Barack Hussein Obama: The Trojan Horse Who Claimed Not To Understand The Meaning Of A Caliphate Or Jihad After Hispanic-American-LGBT Constituents Were Slaughtered By A Radical-Islamist-Homophobe-Misogynist In Orlando, Florida. 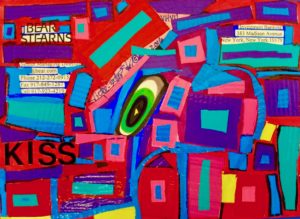 “Barack Hussein Obama: The Trojan Horse Who Claimed Not To Understand The Meaning Of A Caliphate Or Jihad After Hispanic-American-LGBT Constituents Were Slaughtered By A Radical-Islamist-Homophobe-Misogynist In Orlando, Florida.” By Victor Hugo Vaca II.

The Guinness Book Of World Records should look into whether this is the longest title for a work of art. 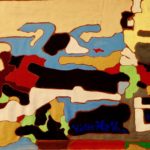 What I Learned As A Midshipman At The United States Naval Academy (USNA). 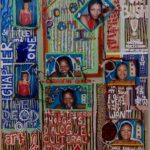 Para Chavez For Bush: The Story Of The Dead Cock.
Menu
We use cookies to ensure that we give you the best experience on our website. With the aid of cookies, we analyze the typical use pattern of visitors to the website. Your continued use of our website shall be conclusively deemed acceptance of the use of cookies. Ok