In the private collection of Nelson Lewis (Fox News guest greeter, Laura Ingraham Show producer and Minister Plenipotentiary for Artistic Endeavors for the Embassy of the Bahamas). 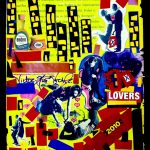 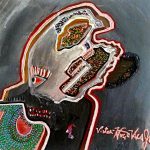 Man Looking In From The Outside.
Menu