Just because fake news repeatedly, tells you a lie is truth, does not make fiction a fact. Fake news media would have you believe that a 100% black man came into this world through a 100% white woman’s vagina. Fake news media would also have you completely ignore “9 points of forgery” and a 50 minute press conference wherein Sheriff Joe Arpaio and his aides walked the audience through evidence from a five-year investigation that “proved”  what he claimed was irrefutable evidence that Barrack Hussein Obama’s 1961 Hawaii birth certificate is a forgery.  Just because it is popular to think the Earth is flat does not make it so and Pluto is not a planet. 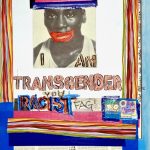 The Hypocrisy of Racism In America. 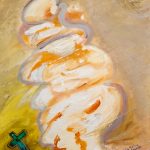