The Choke Artist : $trength Of Character – Marco Rubio As Seen Through The Eyes Of A Hispanic USNA Trained Veteran Artist (The Undecided Voter) 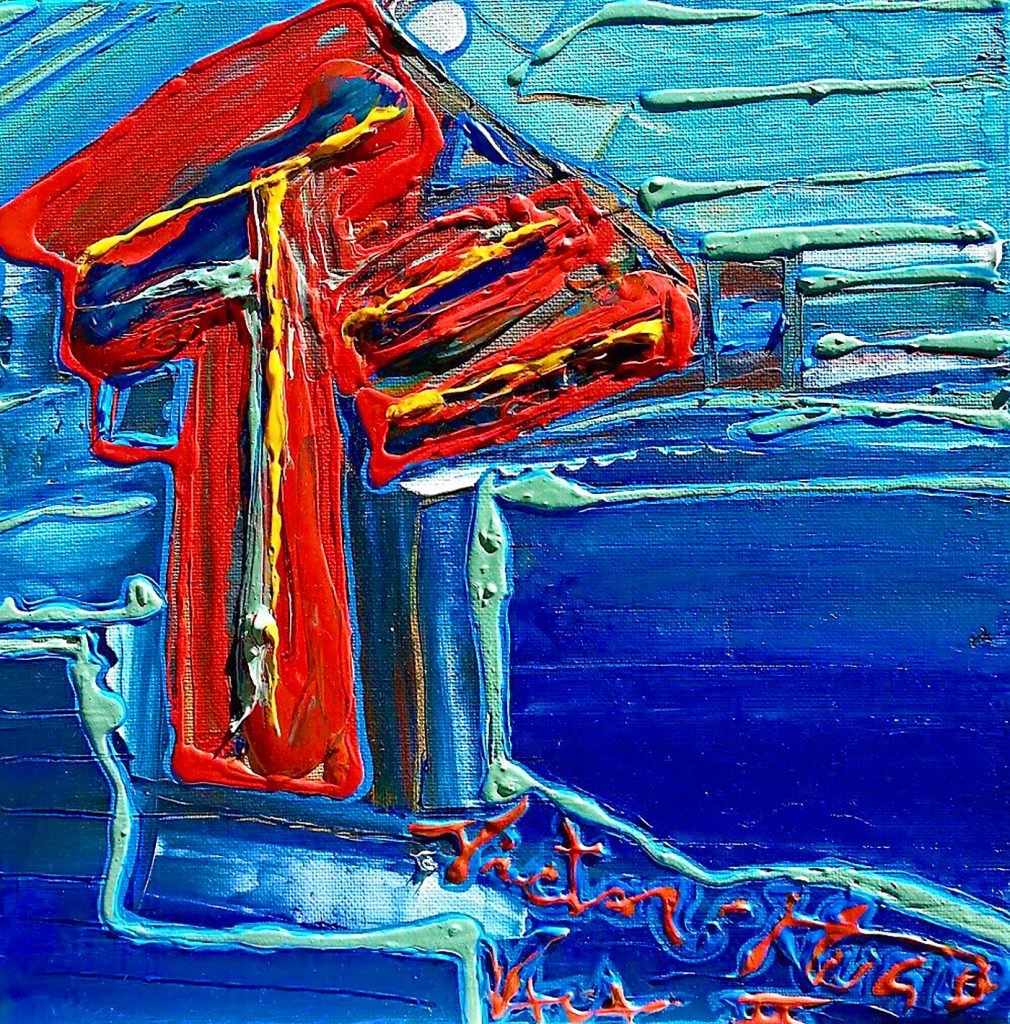 The Chinese Character for Strength.

“The Choke Artist : $trength Of Character – Marco Rubio As Seen Through The Eyes Of A Hispanic USNA Trained Veteran Artist (The Undecided Voter)”

The Choke Artist : $trength Of Character – Marco Rubio As Seen Through The Eyes Of A Hispanic USNA  Trained Veteran Artist (The Undecided Voter)

“The Choke Artist : $trength Of Character – Marco Rubio As Seen Through The Eyes Of A Hispanic USNA  Trained Veteran Artist (The Undecided Voter)” By Victor-Hugo Vaca Jr. (12×12) Acrylic and oil on canvas. Modern-art-gonzo-journalism manifested “en plein-air” in Marco Island, Florida, at Wet Paint Live 2016, as reported in mainstream media news outlets. The work of art was completed on 3-4-2016. The Chinese-character for the word “Strength” emerges from the fiery-red-glow in the off-center piece created to raise voter awareness in the 2016 election.

“As soon as Marco Rubio graduated from the University of Miami School of Law in 1996, he immersed himself in Republican politics,” Jad Pudlow, Senior Editor of, “The Florida Bar News”, wrote, in the April 1, 2005 article titled, “Rubio to lead House: Lawyer-legislator takes center stage in 2006.

Ironically, the article, published on April Fools Day, goes on to say, “Ever since, the Republican Party has been working well for him.”

The Republican Party may be working well for #MarcoRubio, the Hispanic 2016 United States presidential candidate who holds the dubious distinction of having the highest absentee record in the United States Senate, which indicates that Marco Rubio is not showing up to do the job he was elected to do for Floridians who elected #Rubio to be the voice of the people and to represent the voters best interest on legislative issues in Florida, the same state, whose Supreme Court appointed, George Bush Jr., United States President in 2000, under the direct influence of Florida Bar members.

In 2008, faxes were sent to every United States Congressman and every United States Senator, including Marco Rubio, regarding the fact that, according to the Florida Supreme Court Secretary, Ashley Barrino, “Technically, no one has authority or oversight over the President of The Florida Bar”, a private organization, not funded by tax dollars or part of the United States Government.

So, Marco Rubio, who was a member of the Florida Bar, is aware of the little known fact that there is no oversight over the leader of The Florida Bar, an alleged, “ghost-government”, whose members decisions without argument, affect the life of every single American voter; skeptics are welcome to research Bush v. Palm Beach County Canvassing Board and Bush vs Gore.

The Supreme Leader of Iran and The Florida Bar President, therefore, technically, answer to no one and clearly that is dangerous, especially, in a year of election where the frontrunners are Donald Trump and Hillary Clinton; both of whom Marco Rubio claims to be, “better than”, in leading the free world, into a new Age of Enlightenment on a global stage, whose intimacy of understanding, is growing exponentially, through creative innovations in cultural communication on a multi-universal level.

Why is this important?

On January 12, 2016, the U.S. Supreme Court struck down Florida’s death sentencing system as unconstitutional. The injustice created by the slightest microcosm of corruption, was exposed using modern-art-gonzo-journalism, as a metaphorical platform, for the human condition, to explore the butterfly-effect of a broken justice system, through the lens of a United States Naval Academy trained artist, exploring the tentacles of judicial consequences, in multi-media, artistic-vignettes, that tell the curious tale of Case #50-2006-CC-016-579-XXXX-SB (Alexander Conde & Aaron R. Cohen vs. Vaca) dubbed “The Crackhead Jesus Trials” by mainstream and social-media outlets. The seemingly, “inconsequential”, case, speculated variables on the alleged existence of a “legal-mafia” in the state of Florida, that manifest influence without oversight, under the public-radar, in the realm of conspiracy theory, as a sort of “ghost-government”, controlled by an all-powerful, “Supreme Leader”, with the given title of #FloridaBar President.

When Marco Rubio and his staff were made aware of the global implications set forth in the artistic interpretation of a modern day scenario wherein the Emperor without clothes holds the scales of justice with broken fingers and arms, presented by the Modern Art Music Movement in the form of modern-art-gonzo-journalism, the Republican presidential candidate, Marco Rubio, chose to do nothing about the dangerous implications created by the lack of oversight over the minimum standard of competency and ethics set for Florida Bar members and the effect it would have on the Florida Justice system, as validated, historically, by a U.S. Supreme Court ruling on the Florida Death Penalty, January 12, 2016.

TedCruz, who has argued cases before the United States Supreme Court, would no doubt agree that, in a true democracy, whether it be in Ferguson, Missouri or Flint, Michigan, the Constitution, as envisioned by those who signed it, would not command the existence of any ghost-government-without-oversight, disguised as a corporate entity, such as the Florida Bar, entrusted with setting the minimum standards of competency and ethics for lawyers who can grow up to be Supreme Court Judges or Commander In Chief, of the mightiest military force in the world, to exist without inspection, for the common good, in pursuit of life, liberty and happiness for all Citizens of the United States of America.

Some claim that Marco Rubio can’t manifest world peace by mocking the size of the Supreme Leader of Iran’s hands while Iran’s military is setting off missiles and holding U.S. Soldiers hostage, or improve trade agreements by joking about Vladimir Putin wetting his pants backstage at the G8 Summit. With that in mind, if Marco Rubio, a Florida Bar Attorney, can’t fix the fundamental problems of justice that sow seeds of democracy in his own backyard, how’s #Rubio going to fix the century old struggles in the Middle East or the U.S. trade deficit with Asia?

Without justice, there is no peace and any Presidential candidate with common sense and the nations best interest at heart, would know that a corrupt  justice system is not only bad for business and trade, it is bad for progress in the evolution of democracy because the tentacles of corruption are far reaching in a small world.
Donald Trump, claims to have been audited by the IRS, more times than the Florida Bar and #Trump has gone further in exposing the “Good Ol’ Boys Club” that exists as a ghost-government in the litigation-vortex, deep within the Southern halls of justice, in Marco Rubio’s state of Florida than anyone else since the controversial, politically-incorrect character of Crackhead Jesus, emerged from the imagination of a former United States Naval Academy Midshipman Officer named, Victor-Hugo Vaca Jr.

From the Patriot Act to the Affordable Care Act and from Waterboarding to The Transpacific Partnership lawyers and judges have encumbered themselves into the lives of every man, woman and unborn child in the United States. 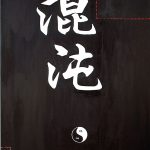