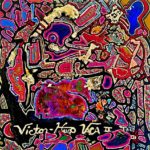 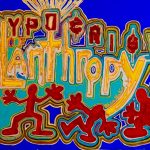 Hypocrisy Of Philanthropy Too.
Menu