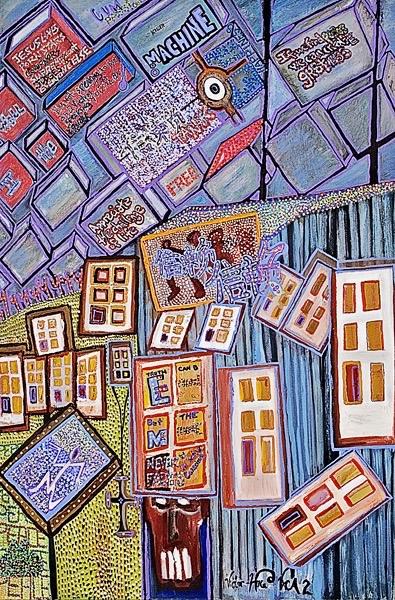 The World Trade Center and the Concentration Camps in Dachau, Germany, when not ignored and suppressed, have been documented by struggling education systems and weak mainstream media outlets as the new normal, fueled by fear and ignorance, in the new world order: Both historical anomalies were made up of dark matter in a real world within a multi-universe where The Golden Rule, treat others as you wish to be treated, is, and always will be, the purest form of human behavior. 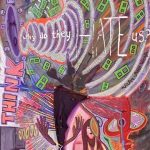 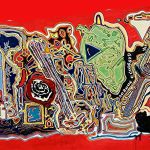