Every Man Wants To Marry Magdaline: Inside The Mind Of Man.

“Every Man Wants To Marry Magdaline: Inside The Mind Of Man.” By Victor-Hugo Vaca II 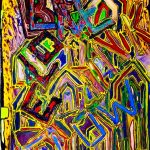 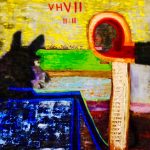