Feed Them sweets and tell them lies, describes the evolving atmosphere of rapidly declining public trust in mainstream-media-news outlets, like CNN, that use crisis actors to produce fake news reports and pretend journalists, like Brian Williams, who willfully distract the general public from the Federal Reserve and global banking industry concerns in favor of sex scandals, speculation and opinion rather than evidence-based journalism, as noted in a record breaking 2016 Gallup Poll that reveals plummeting public trust in journalists. 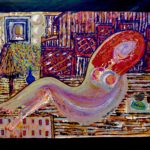 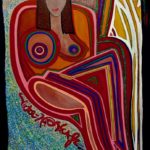