“The Finale” By Victor-Hugo Vaca II 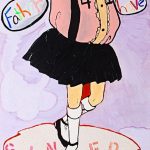 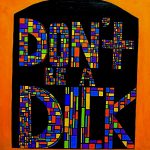 Reputation Is Wealth: Don’t Be A Dick – The Story Of Dick Mazone, Julien Manival and Michael Bergos.
Menu