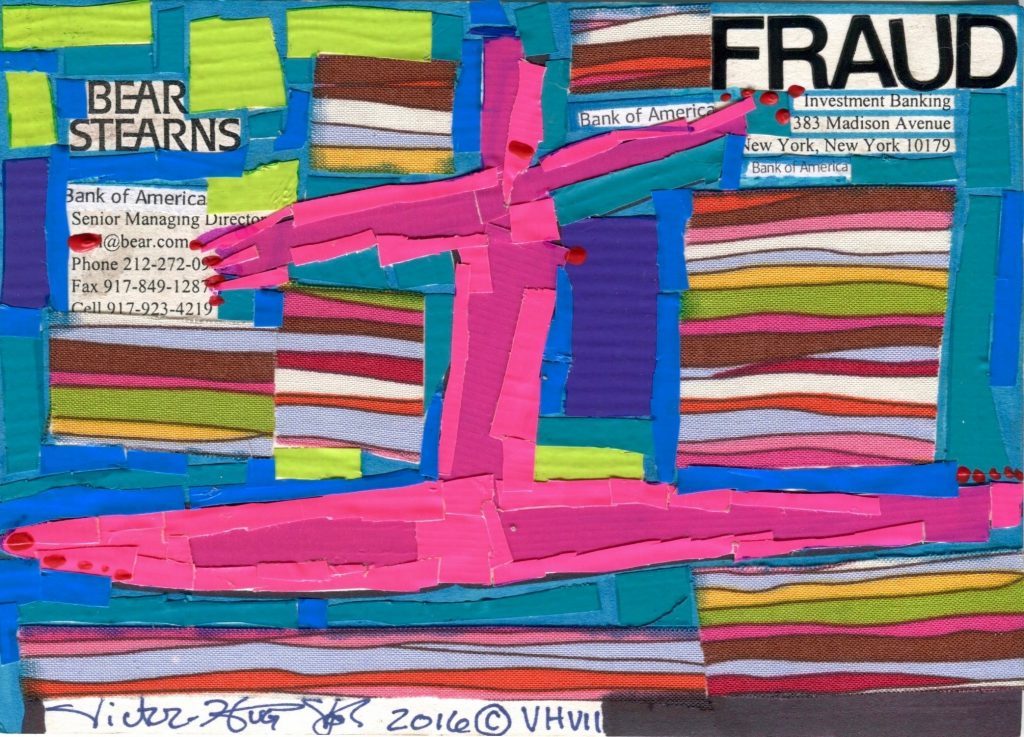 Society thrives when people feel good about each other. When people fail to trust government or journalism, it is a sociological bellwether of impending revolution. 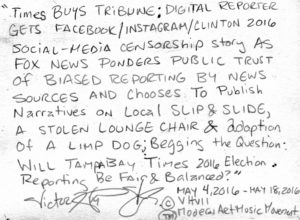 When Bernie Sanders tells The Undecided Voter, to vote for Satan in order to defeat The Devil: Charles Koch agrees with Bernie Sanders and sees Hillary Clinton as a better evil than Donald Trump; One must wonder, what the new normal will be by the end of 2016. To find out, follow the cash money, around the world, through The Clinton Foundation, Wall Street Banks and the magical, mystical, Clinton Machine. 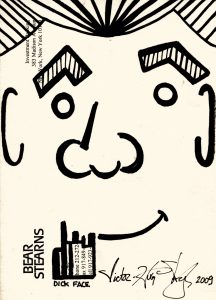 “Once the FBI and Attorney General make the decision to prosecute, it’s often to the fullest extent of the law — unless, of course, you are Hillary Clinton, or CEO of a too-big-to-fail-corporation, like Kiwi Airlines, Bank of America, General Motors, Chase, or Wells Fargo Bank.”- Maverick Artist USNA Midshipman Officer Victor-Hugo Vaca Jr. 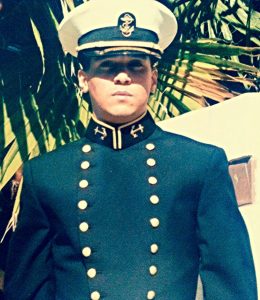 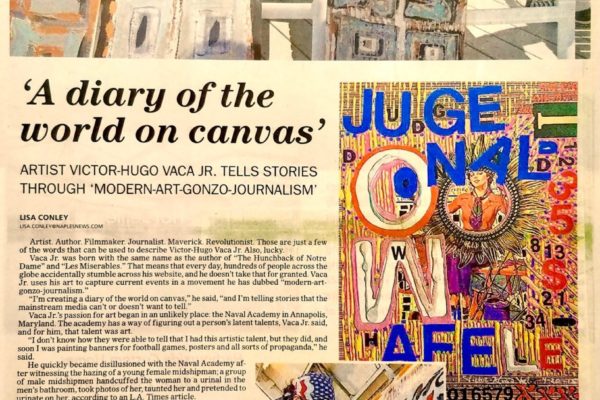 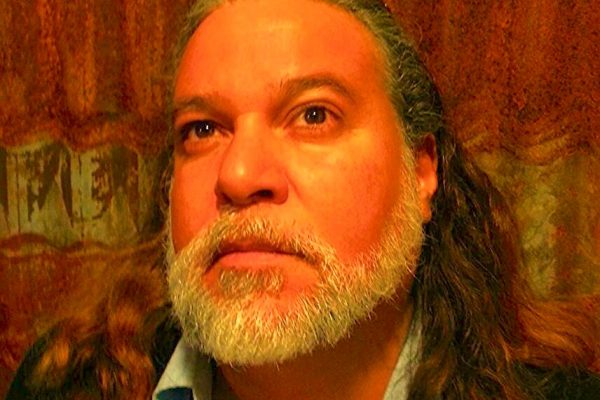 THE ART OF STAND UP COMEDY 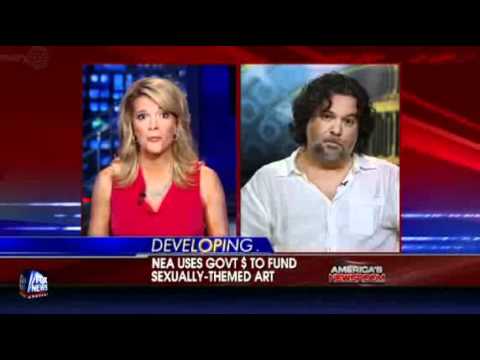