9th Circuit Court President Donald Trump Barack Hussein Obama And Hillary Clinton Expose Enemies Of State To What The Silent Majority Of Hispanics And Blacks In America Have Known For Years That The United States Justice System Is Broken.

On November 5, 2008 a painting was created by the Maverick Artist Victor-Hugo Vaca II that begged the question, “Who’s watching our Judges?” 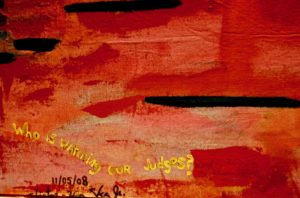 The work of modern-art-gonzo-journalism was inspired by Florida Case #50-2006-CC-016-579 dubbed, “The Crackhead Jesus Trials”, by weak mainstream media news outlets, that ignored the warnings of Judge shopping and judicial tyranny exposed inside a Court, presided over by Judge Donald W. Hafele, who was appointed by Governor Jeb Bush and who served in a little-known, three member board, known as, “The Fairness Of Elections Committee”, in the year that George Bush Jr. was appointed President of The United States, by Florida Bar Judges of the Supreme Court, without receiving the majority of the United States popular vote, in the year 2000. 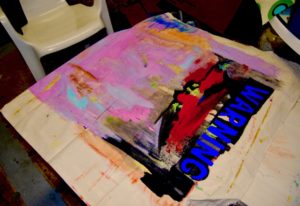 Art imitates life, in that, the question posed in a work of modern-art-gonzo-journalism, manifested in 2008, rings truer than ever before in 2017; the year three judges from Washington State effectively put the lives of over 350 million Americans of every race, creed and color, in clear and present danger, because the truth is, Rule Of Law is for sale to the highest bidder, in the U.S. and does not apply in the same way to all citizens, because it clearly favors illegal immigrants and an elite 0.01%, like Hillary Clinton and John Stumpf. 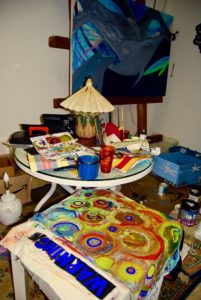 “It appears to Hispanics, Blacks, Asians and Muslims who are paying attention, in the Age Of Donald Trump, that white-guilt has some liberal-progressive Caucasians losing their minds, collectively, in full public view, to the detriment of all United States citizens and legal immigrants.” – Maverick Artist Victor-Hugo Vaca II 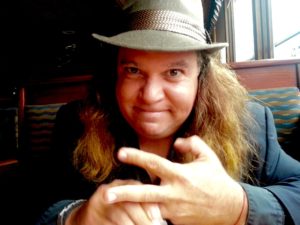 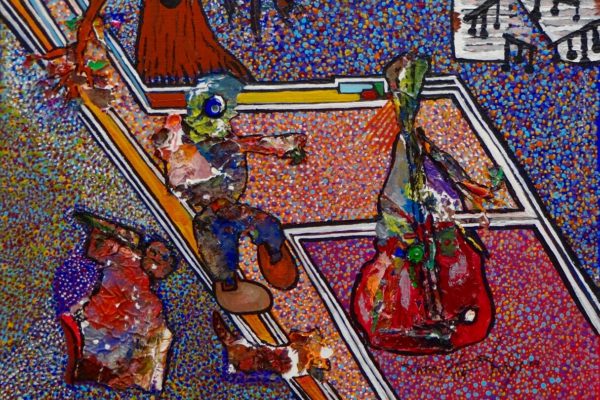 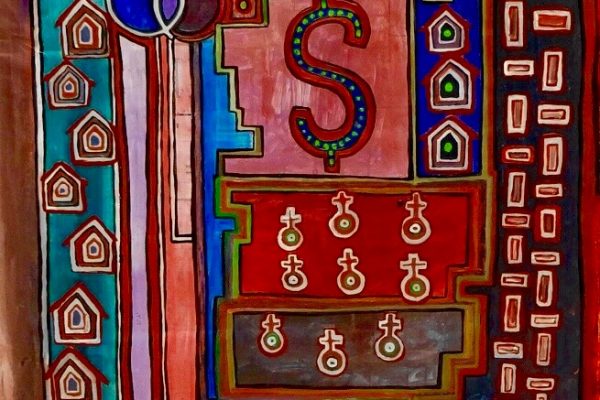 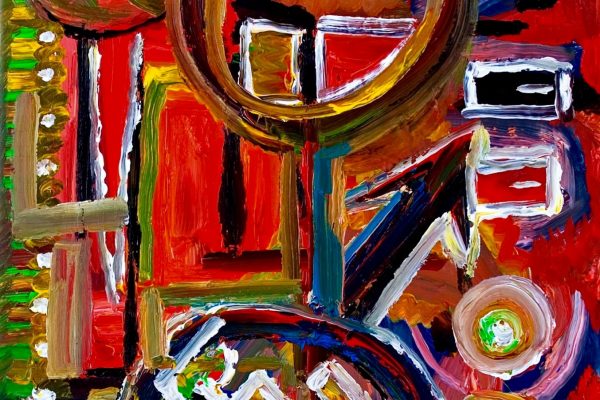