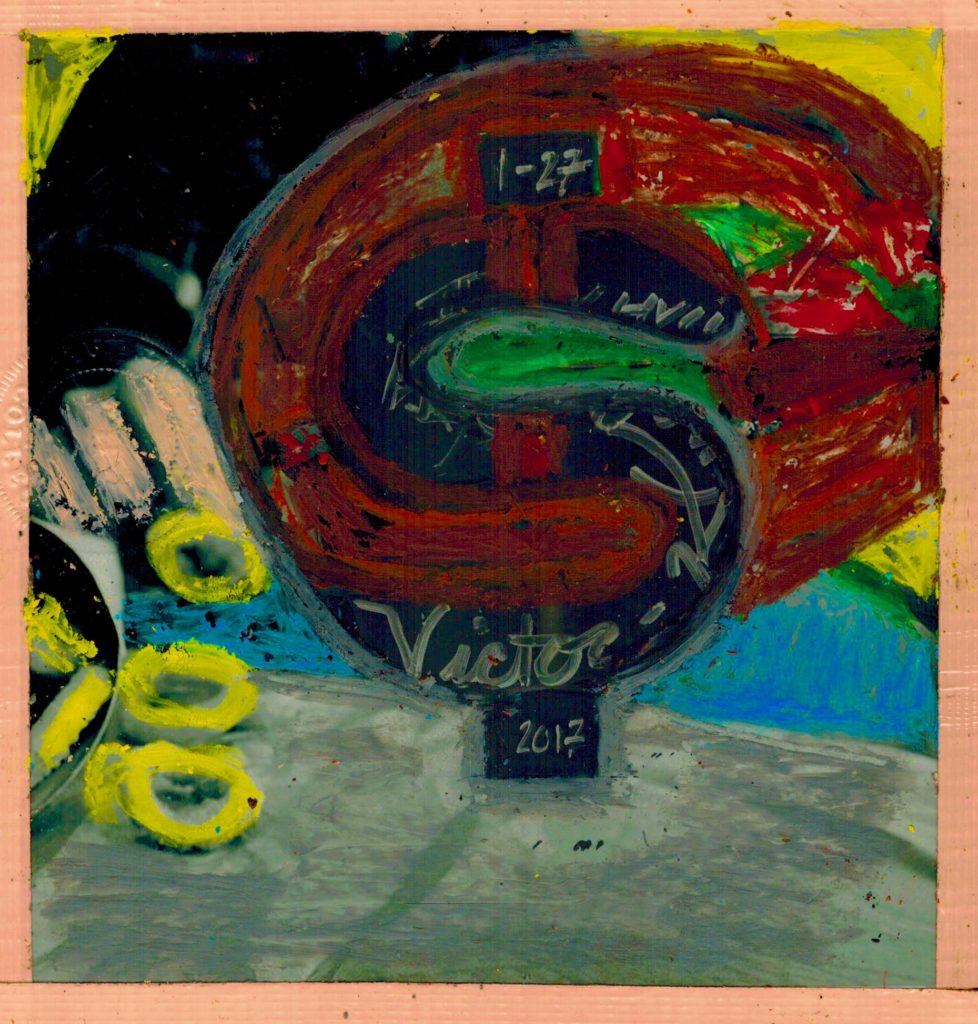 In 1964–65 the Free Speech Movement (FSM) was born out of student protests on the campus of the University Of California, Berkeley. The Free Speech Movement died October 29, 2010, when The Palm Beach Post censored award-winning art, in print, for the world to see and fake mainstream media news outlets to ignore. On February 1, 2017, the University Of California, Berkeley put the final nail in the 1st Amendment coffin. “Newspapers are less concerned with free speech and facts, than they are with profit and influence.” – Maverick Artist Victor-Hugo Vaca II. 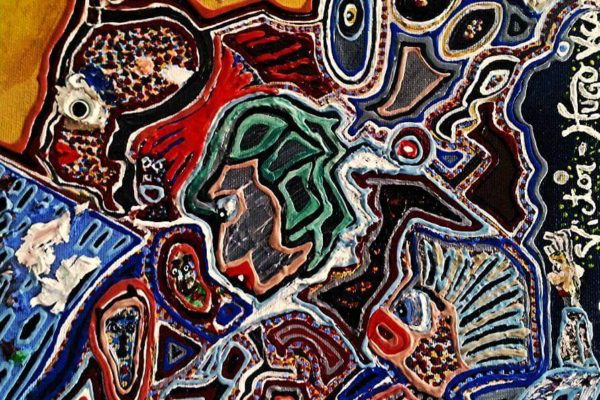 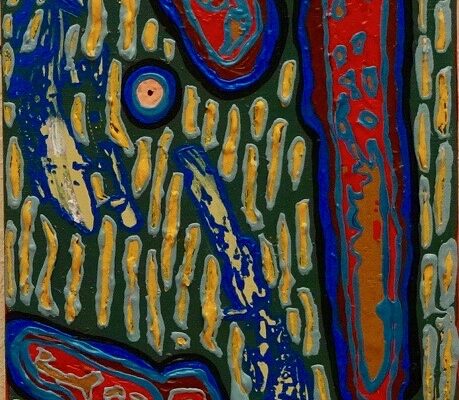 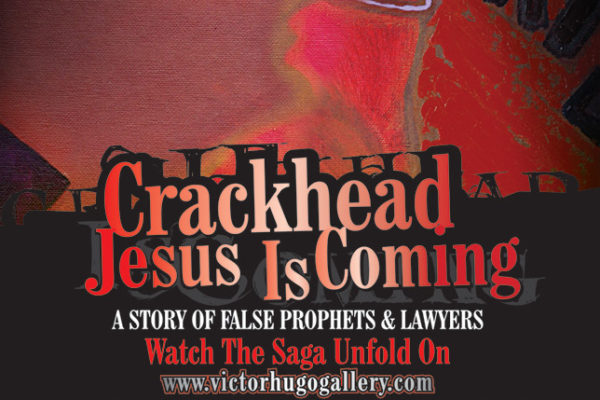 THE CHARACTER YOU LOVE TO HATE IS RESURRECTED, IN ONE OF ART HISTORIES MOST CONTENTIOUS SAGA’S; TITLED, “Redemption: The Story Of The Crackhead Jesus Trials – Part II – The Second Coming Of The Three Muses.”© By Victor-Hugo Vaca II.