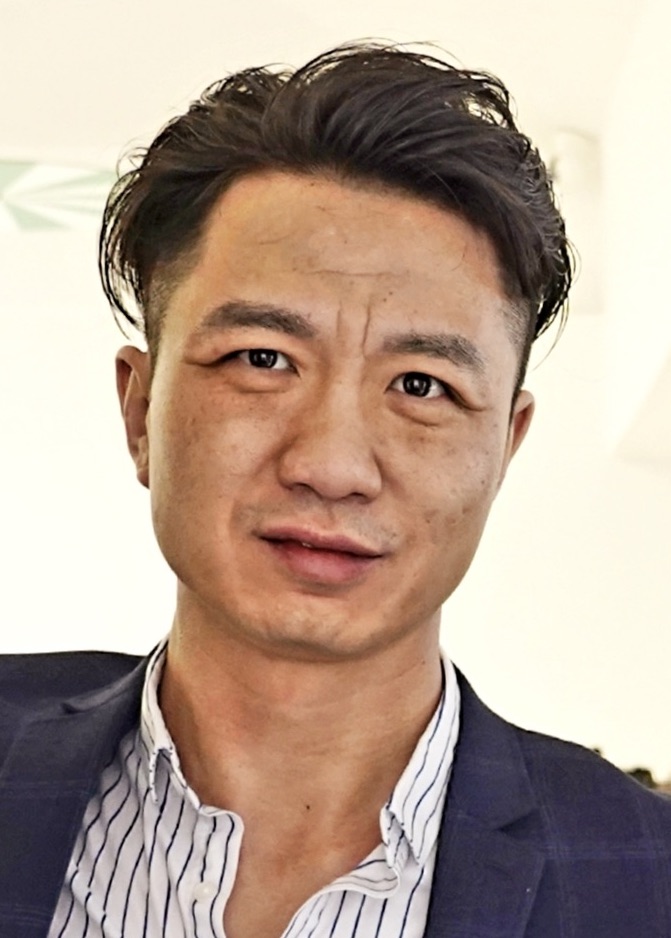 A WhatsApp message sent by Huiping Wang to a Chinese terrorist cell in Georgia appears to show a planned terrorist attack against American Citizens due to President Donald Trump’s ban on WeChat Douyin and Tik Tok.

Huiping Wang claims his “Chinese friend in Batumi hates American people since you are taking advantage of us”.

Huiping Wang, born 3-8-1978, is the talented Mr. Ripley of China and goes by the alias, Knight Wilde. He alleges to be a high ranking member of the Chinese Communist Party while traveling through Europe though some think he is a spy, with a U.S. Visa, since he openly claims he will not return to China because it is an “evil empire” and mocks the CCP leader saying, “Xi Xing Ping is an idiot”. In conversation as Knight Wild, he claims the Chinese Communist Party is “evoking the hatred towards US.”

As Knight Wild, Huiping Wang goes on to say that China is alienating itself from the entire world because the “CCP need maintain their control of the country”.

Huiping Wang sometimes introduces himself as the owner of an elite international travel agency in New York City and Guangzhou, China, that shuttles Chinese Communist Party members to the United States to launder money and have babies born in America. Huiping Wang also claims to be a persecuted homosexual art collector connected to the wealthiest fine art dealers and gallery owners in China, Europe and the United States.

According to Huiping Wangs landlords in China, he has failed to pay rent on his office space and apartment. Both properties have been taken over by the landlords who claim Huiping Wang owes them several months rent.

Huiping Wang claims in his correspondence with his Landlord in China that “I’m not going back to China”. He has told people in Europe that he will not return to China because he hates Xi Xing Ping more than Trump but sources close to Huiping Wang inside China allege that he will be arrested if he returns to China because he has stolen money from several Chinese banks and Chinese Communist Party Officials. His landlord claims Wang Huiping is “scum” and a “neurotic person”. He has also been called a fraud and scam artist.

Claiming to be the organizer of the “Chivalrous Art Essay Tour”, Huiping Wang has embezzled over one million dollars from artists in the United States, China and Europe. His criminal activities are being investigated by Police Investigator Archie Skhvitaridze and recorded by Wana Gabaidze in Case # Wo1599041 for referral to Interpol.

Authorities are on the lookout for the man pictured below who is working with Huiping Wang to retaliate against Americans for daring to ban WeChat and TikTok with planned terrorist attacks in Georgia. 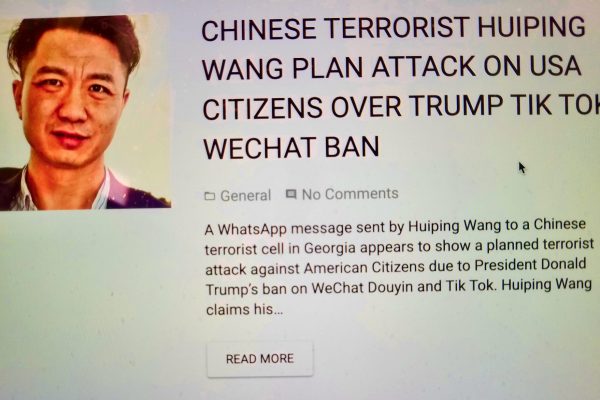 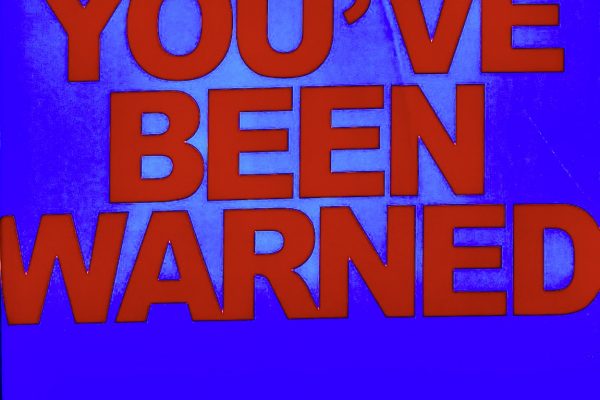