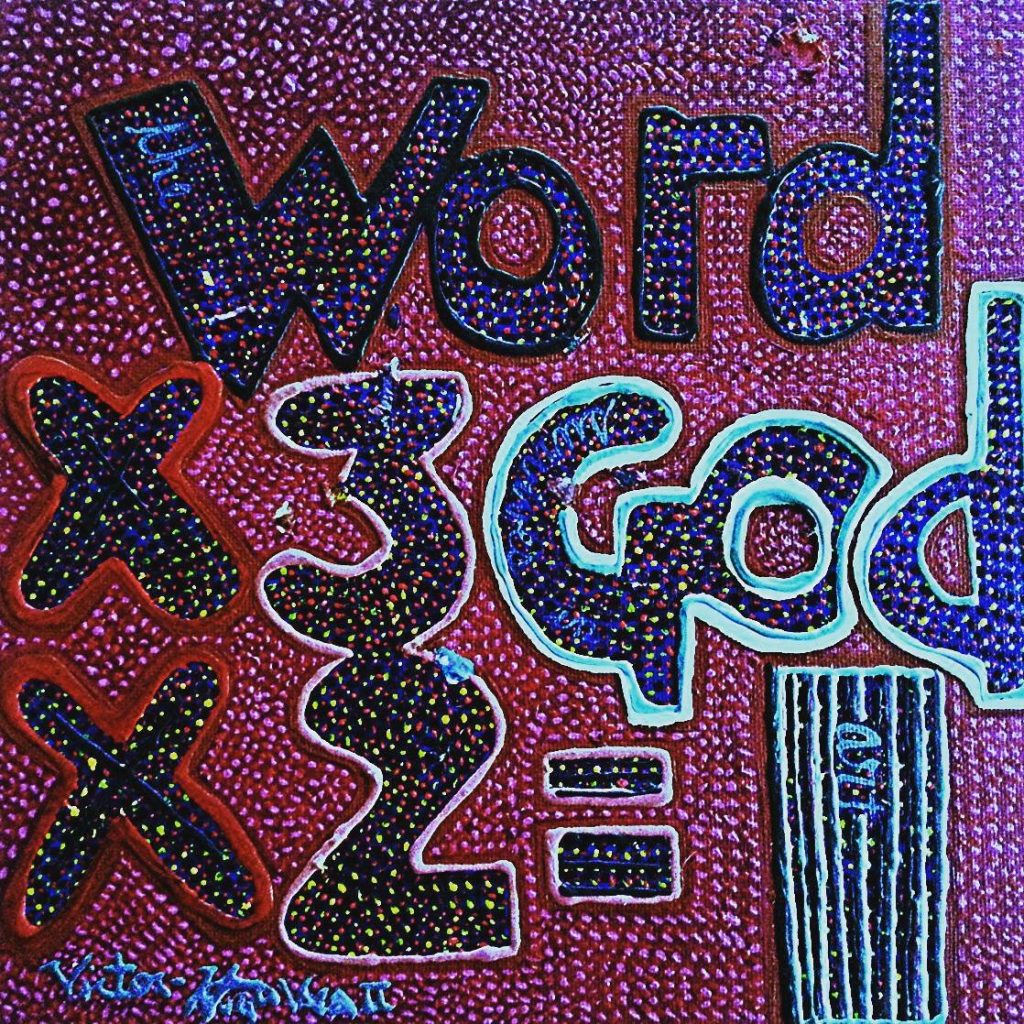 Behind The Scenes/Inside The Artist Studio : The work of art titled, “The Word Of God Survives In Art: I Couldn’t Be A Businessman Because I Was Being Held Hostage By The Florida Justice System- U Create 2 Exist. Self Reflection & Expression Shared.”©, was created by Victor-Hugo Vaca Jr. on April 30, 2010.

The mouthful of a modern-art-gonzo-journalism piece documents dangers facing entrepreneurs, small-business-owners and constituents in the United States. Particularly, those living in Florida, a state without oversight over The Florida Bar President, a private, non-government entity, entrusted with the serious responsibility of setting the minimum standards of competency and ethics for officers of the Court, that can eventually become Supreme Court Judges in a death penalty state,  or President of the most powerful country in the world, the United States, as documented in Florida Case # 50-2006-CC -016579 (a.k.a. The Crackhead Jesus Trials), which exposed the little-known-fact, that the Florida Bar president is like the Supreme Leader of Iran, since both powerful individuals and influence makers, answer to know one: Not even God, if either person happens to be Atheist. 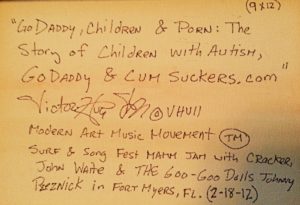 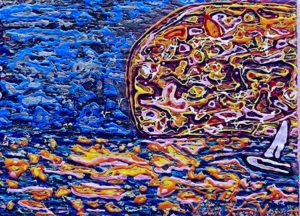 The writing on back of original works of art are rarely seen by the general public, usually, just museum curators and fine art collectors get to see what the artist was actually thinking when creating artwork. Now, you can appreciate how art is truly in the eye of the beholder and how, sometimes, the interpretation of what the general public sees can be nowhere near what the artist originally intended. 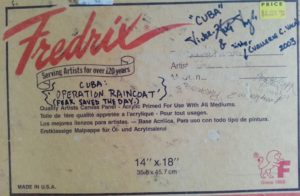 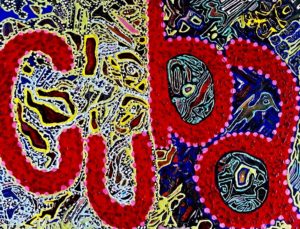 The writing on back of original works of fine art by Victor-Hugo Vaca Jr. contain information that document history and serve as scene descriptions, for the script-storyboard created for the feature length version of the award-winning film, ” Crackhead Jesus : The Movie “©. 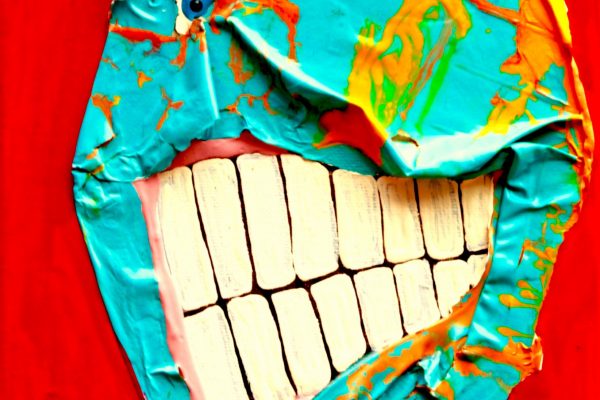 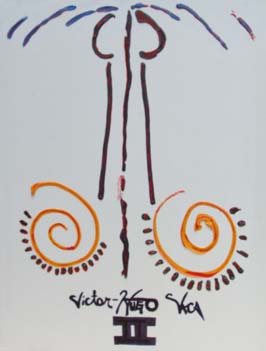 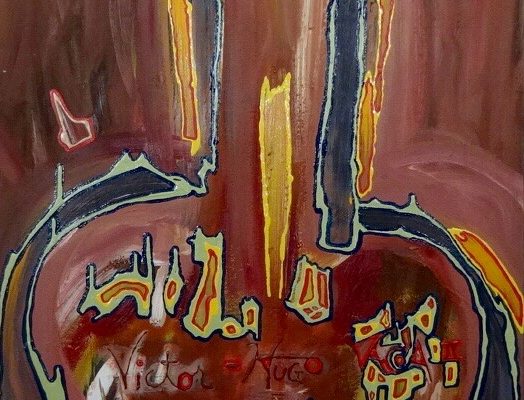