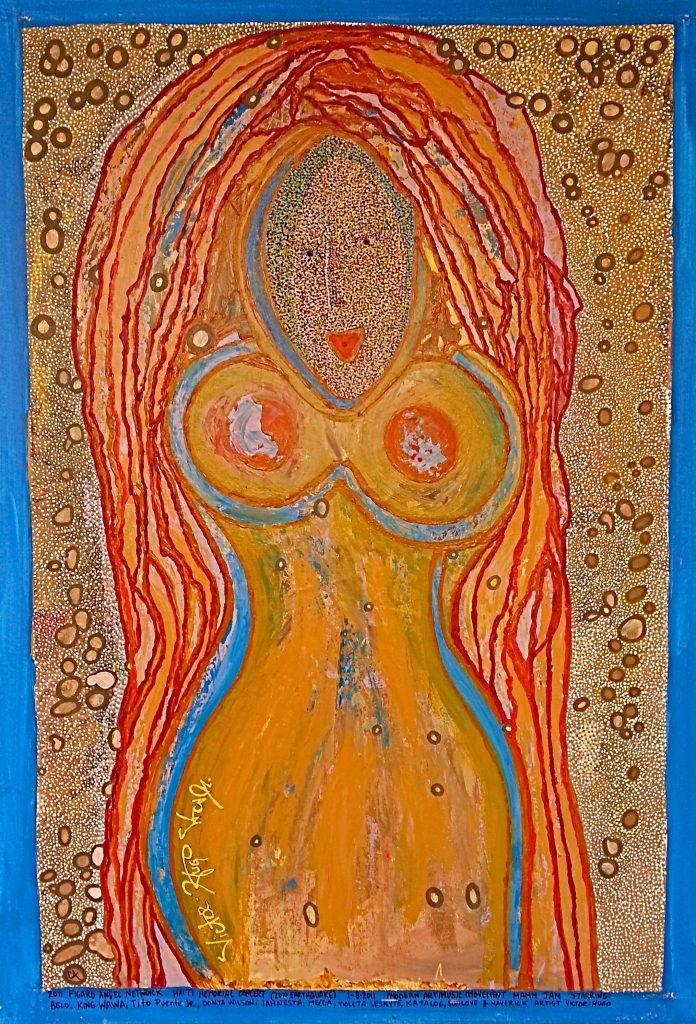 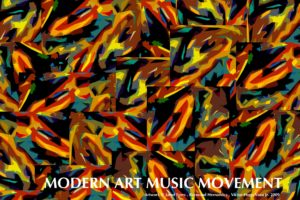 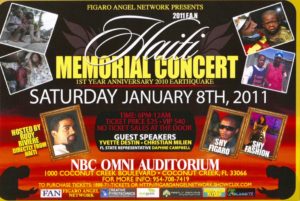 THE MAVERICK ARTIST VICTOR-HUGO VACA II JOINED AN ALL-STAR LINE UP OF INTERNATIONAL TALENT TO RAISE MONEY FOR EARTHQUAKE SURVIVORS. 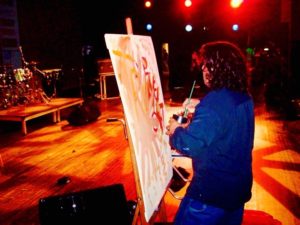 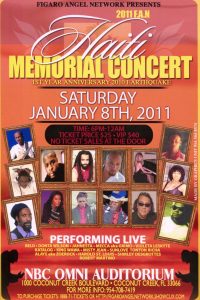 Five years later, tens of thousands of people in Port-au-Prince still live in tents and other temporary housing. 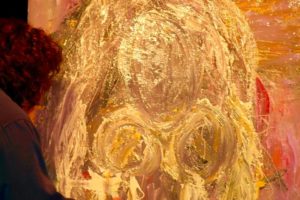 $13.5 billion in humanitarian aid from donations and pledges was raised from nations and private charity after the catastrophic 2010 Haiti Earthquake. 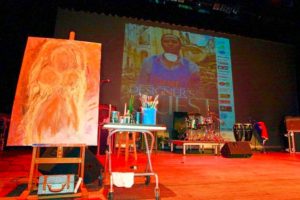 IN BETWEEN SETS, THE “MUSE 4 HAITI” BEGINS TO TAKE FORM ON STAGE.

The hypocrisy of philanthropy, political correctness and weak journalism fueled by greed, is such that, according to the Washington-based Center for Economic Policy and Research, less than a penny of every dollar goes directly to Haitian organizations. Thus, meaning that billions in relief and recovery aid, haven’t been enough to rescue Haiti from chronic corruption, which has enabled a tangible failure to manifest improvements that, in a better world, would have been brought to fruition, with all the available resources and goodwill. 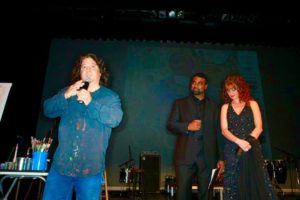 As a consequence of the earthquake, over the past four years, cholera has struck more than 720,000 Haitians and killed almost 9,000 people in Haiti. 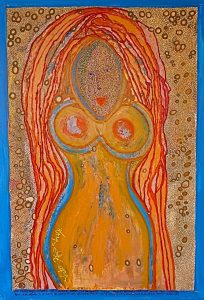 The Modern Art Music Movement™ (MAMM) is an International Coalition of Artists, Musicians, Filmmakers, and Professionals using art, music, movies and live mixed-media events to raise awareness about social issues not normally investigated on mainstream-media news outlets and to promote new talent and compassionate wealth, through art and education across the multi-universe. 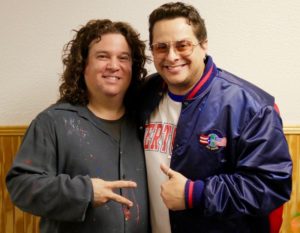 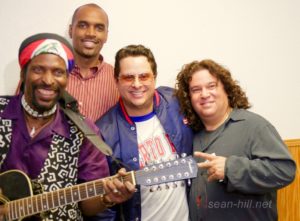 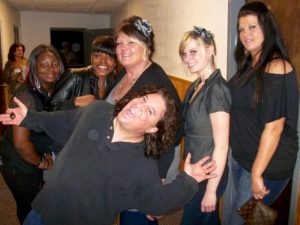 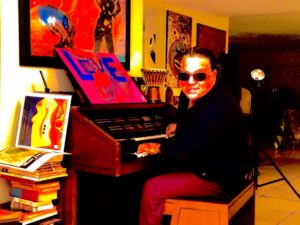 MAVERICK ARTIST VICTOR-HUGO VACA II IN THE LABYRINTH OF CREATIVITY.

And now, for something completely different; sort of.

Victor-Hugo Vaca II
https://victorhugocollection.com
Live Love Flow
Previous Post UNDECIDED VOTER EXAMINES CLINTON FOUNDATION AND HYPOCRISY OF PHILANTHROPY How Charity Colludes With Press To Give Victims And Do Gooders False Hope Next Post HILLARY CLINTON KILLS THE WORD RACIST BY LABELING ALL  BLACKS AND HISPANICS WHO PREFER CHANGE OVER OLIGARCHY AND A CORRUPT STATUS QUO AS RACIST BIGOTS 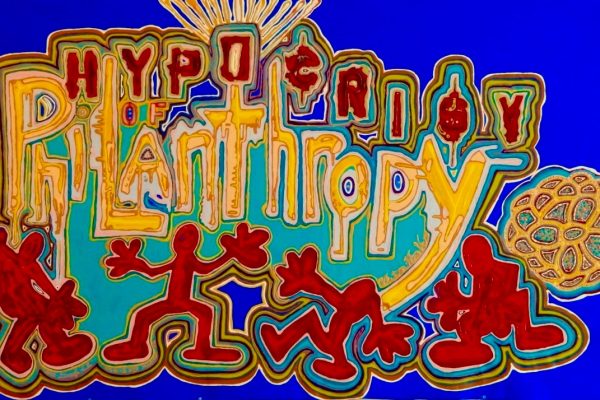 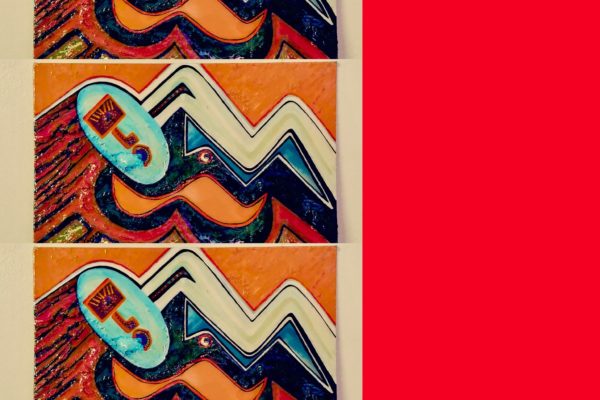 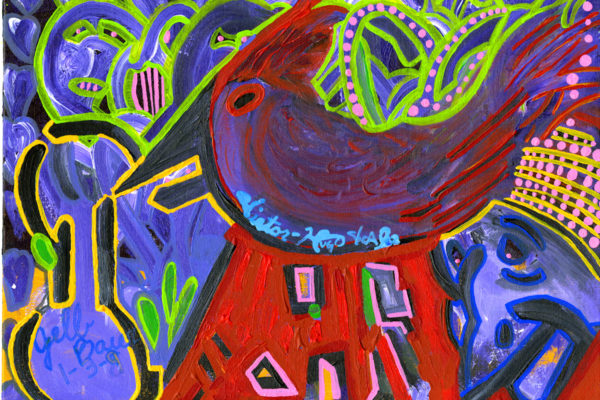