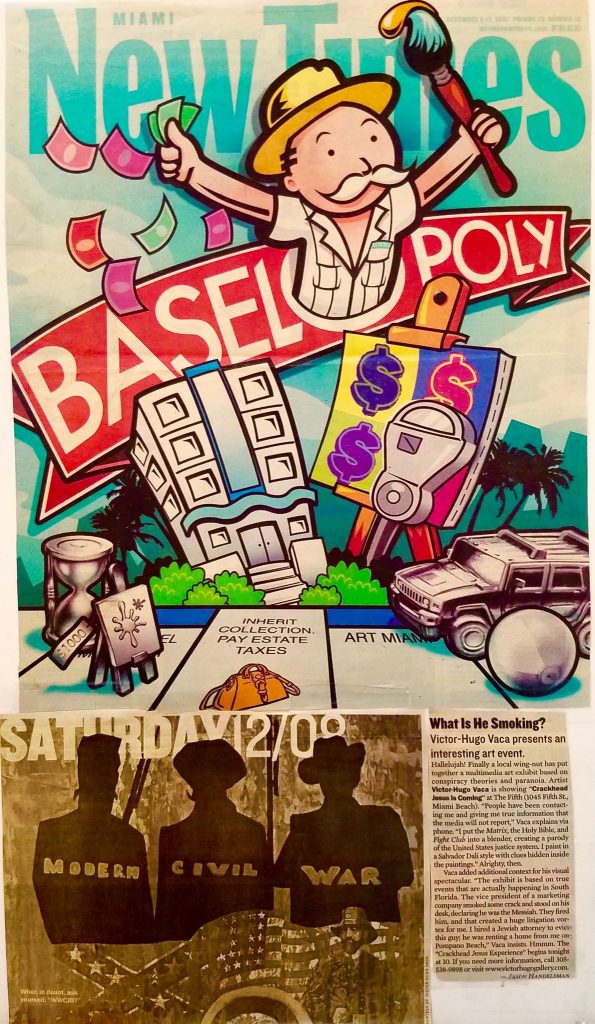 The controversial Art Basel Miami week exhibit, manifested by the Maverick Artist Victor-Hugo Vaca II, as a warning to the world, was witnessed by over ten-thousand global citizens. DUE TO POPULAR DEMAND AND SOLD OUT CROWDS, THE “CRACKHEAD JESUS IS COMING EXHIBIT” WAS HELD OVER FOR FIVE WEEKS DURING THE 2007 CHRISTMAS SEASON.

The Maverick Artist Victor-Hugo Vaca II, modern-art-gonzo-journalism exhibit, was the largest and most attended, solo artist show, during the 2007 Miami Art Basel week. THE INTERACTIVE “CRACKHEAD JESUS IS COMING”EXHIBIT PROPHESIED THE NET EFFECT OF NEWS MEDIA DUMBING DOWN MINORITIES TO INCITE A MODERN CIVIL WAR FOR PROFIT AND RATINGS.

Millennials and minorities with critical thinking skills trust modern-art-gonzo-journalism to predict the future being created by bias mainstream media outlets that censor news and which, in a recent Gallup Poll, have reached an all time low of public trust.

THE ART BASEL MIAMI WEEK EXHIBIT FOREWARNED THAT A BROKEN AND CORRUPT U.S. JUSTICE SYSTEM WOULD HAVE A BUTTERFLY EFFECT LEADING TO A MODERN CIVIL WAR IN AMERICA.

The elaborate multi-media event created by Maverick Artist Victor-Hugo Vaca II to warn people that, no justice equals no peace, was widely ignored by the mainstream media, offended by the censored “Crackhead Jesus Exhibit” title, but embraced by thousands of people who distrust biased mainstream media and corrupt government. THE “CRACKHEAD JESUS EXHIBIT” PROGNOSTICATED THE AGE OF DONALD TRUMP AND HILLARY CLINTON IN THE NEW WORLD ORDER FOR THE UNITED SLAVES OF AMERICA. THE TERM, “AFRICAN-AMERICAN” IS A RACIST INSULT TO ALL AMERICANS BECAUSE IT ASSUMES ALL AFRICANS ARE BLACK AND CREATES ANIMOSITY BETWEEN BLACKS AND WHITES WHO ARE ALL, REGARDLESS OF COLOR, UNITED SLAVES OF AMERICA.

“Why does the media continue to ignore the fundamental problem of what is transpiring in our once great nation? The lack of clear oversight for those who set the standard of competency and ethics for lawyers in the state of Florida and in other states is creating a tsunami of global distrust for U.S leadership and lawmakers who have a special rule of law for the privileged like, Hillary Clinton and O.J. Simpson, and another set of rules and laws for everyone else.” 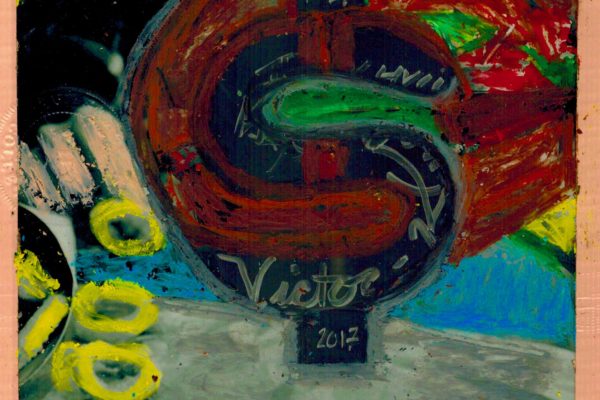 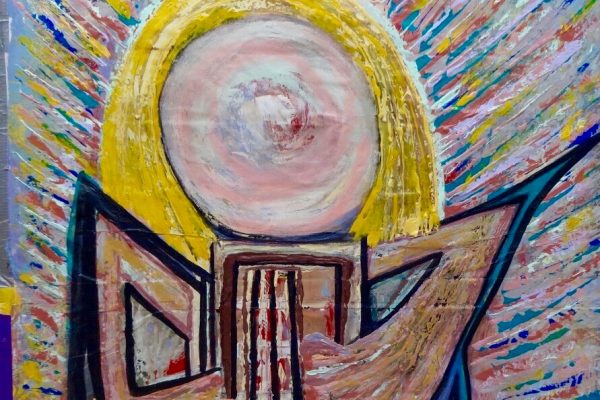 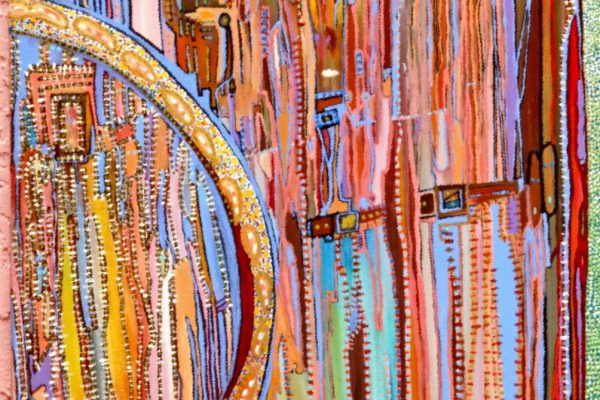